The John Oxley Library of State Library of Queensland has been collecting First World War material since it opened in 1934.

While this invaluable material has been preserved, many of the unique and personal Queensland stories held within the John Oxley Library collection are yet to be fully revealed.

Digitisation of these collections is central to State Library's commemorative activities, and by 2019, the material which tells the unique story of Queensland's participation in the First World War will be accessible online for everyone.

Words of war: letters and diaries

Reach into the lives of the men and women who served during the First World War through their letters and diaries – soldiers, nurses, chaplains and the families they left behind.

A selection of popular songs either composed by Queenslanders or published in Queensland during the First World War. Stirring patriotic songs were written to encourage recruitment, boost morale, and reinforce a sense of patriotism.

Identify materials that may uncover the hidden histories and the untold stories of more than 1,200 Indigenous men and women.

Resources of great interest to all. 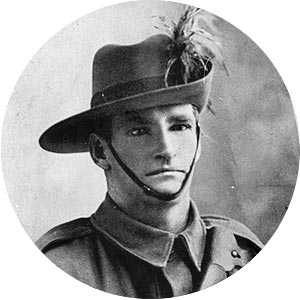