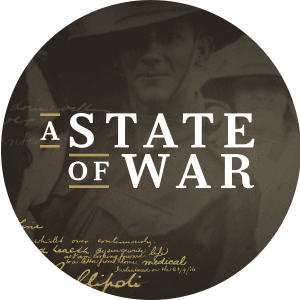 Uncover the key moments and stories and never-before-seen photographs which reveal how Queenslanders experienced the First World War, through the interactive, online portal, A State of War. 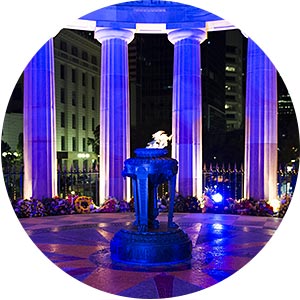 Experience the quiet solitude of Queensland’s preeminent war memorial and gain a greater understanding of Australia’s military past at Anzac Square. 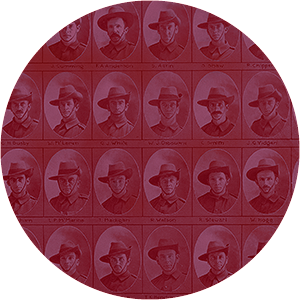 State Library of Queensland’s large billboard running along the Stanley Place side of the building features a panorama of medical and nursing staff at Yungaba, Kangaroo Point Military Hospital (6th Australian General Hospital), taken in 1917.

A major medical facility in Queensland during the First World War, the hospital began operating on 19 July 1915 and was closed by the end of June 1919 when staff and most patients were relocated to the Military Hospital at Enoggera.

This is an extract from Robyn Hamilton's WW1 blog post.
Read the complete text here. 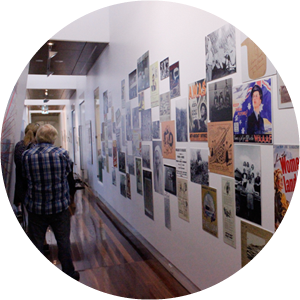 Participate in Q ANZAC 100 events, bring our history to life and leave a legacy of new knowledge, skills, digital and educational resources for following generations. 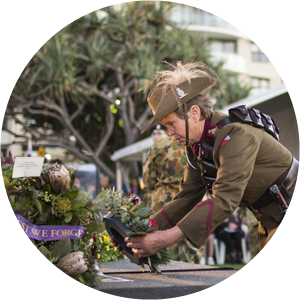 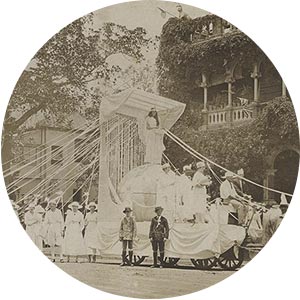 Get involved on Historypin and discover and share stories about the Queensland experience of the First World War.